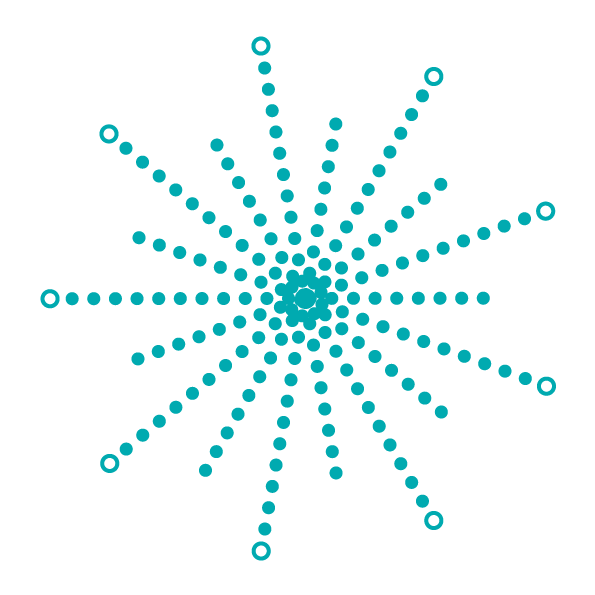 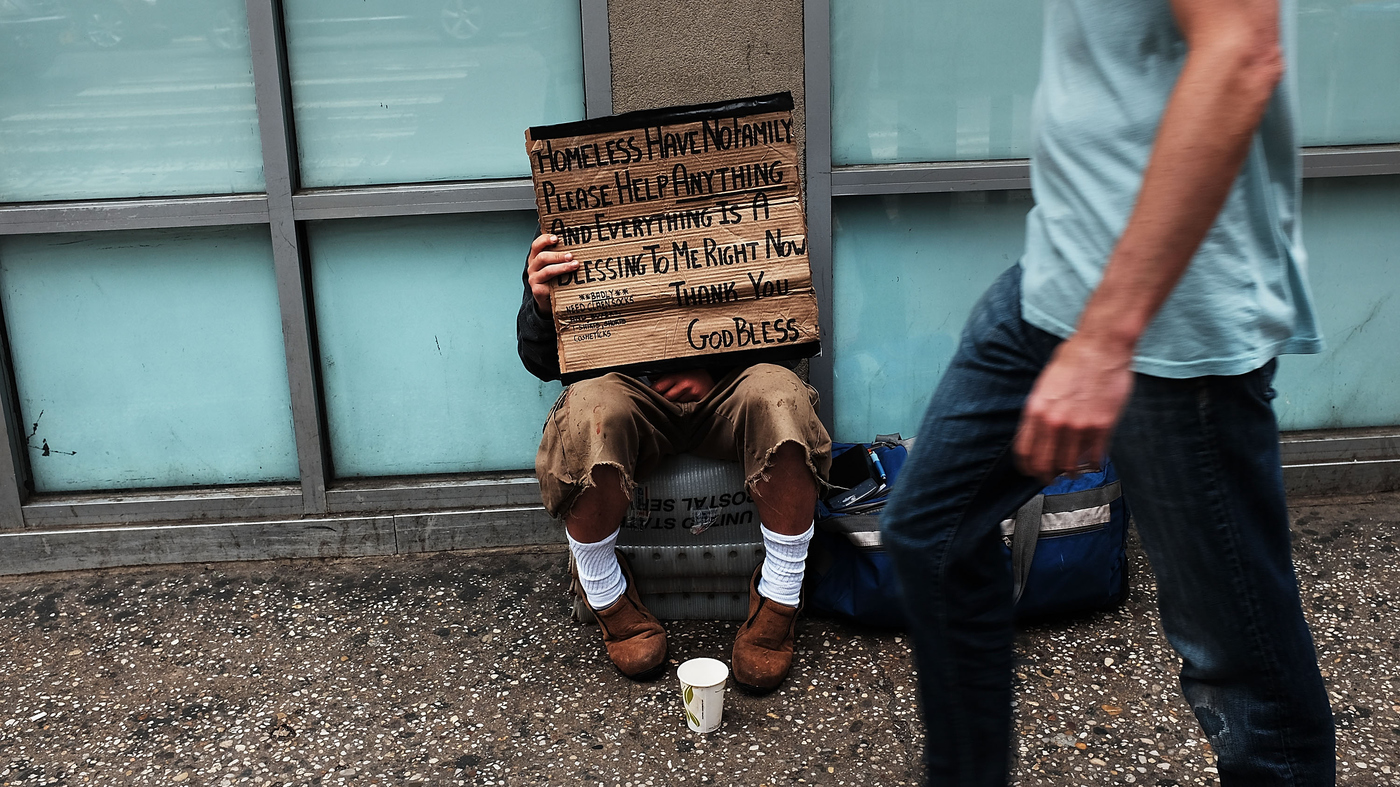 Our recent 2 month road trip across the US in our little Honda Civic included too many beautiful highlights (and naturally a few challenges) to share in one post alone. But there are some moments that have really stayed with me, and hold a place of gratitude deep in my heart. So I’d like to share one of those truly special encounters.

Just for a little background, my husband Michael and I set off in April on a road trip that would wind up covering about 25 states. Starting in Charlotte, we travelled west through the mountains of Tennessee to Nashville and Memphis, south through the Mississippi River Delta and the juke joints and small towns in the heart of Blues country, New Orleans and the swamps of Louisiana Cajun country, then west through the amazing National Parks of New Mexico, Colorado, Utah and California just to name a few, before heading to the ancient forests of the far northwest then back east. We camped under the stars most of the time and reconnected with so many wonderful old friends around the country.

Arriving in California, there was no way we’d skip San Francisco. I’ve always wanted to go- who doesn’t! We stayed in the beautiful Oakland Hills outside of town visiting friends, so only had a couple days to really see and experience the city itself. By that point we’d been on the road for a good month and were a little travel weary. Rather than sightseeing one landmark to the next we had a wonderful opportunity present itself.

A friend of Michael’s in NYC connected us to an amazing person, Kevin Adler, who does unbelievable work in the homeless shelters and communities of San Francisco, and now around the world. You absolutely have to check out his short Ted Talk.  I couldn’t hold back my tears when I watched it.

If you haven’t been to San Francisco you may not know that there is a major housing crisis, and this is one of the issues that has led to a staggering rise in the homeless population. It is immediately noticeable as you arrive in the city. Whatever the full reasons behind it, Kevin explains the issue in a very different light. Instead of addressing solely economics or other housing issues, he relates it back to the loss of relationships and overall ‘community’. When an individual reaches the threshold of homelessness, the danger ultimately becomes the sense that one simply no longer belongs.

Understanding the deeper issues at play like this, Kevin went about addressing it by working towards connecting homeless people with their families and long lost loved ones, using social media as the vehicle. Taking video messages from people who may not have been in touch with their families for sometimes 40 years, then posting them on Facebook groups and circles to try to find their sons, daughters, siblings and parents. He’s been able to reunite many of them, which has in turn created opportunities for homecomings and a path out of the cycle of homelessness.

To learn more about Miracle Messages, please check out his video and his Facebook page.

So on our last night in San Francisco we took the opportunity to accompany him in his work at the biggest homeless shelter in the city. By the time we arrived it was already dark and long lines of people trying to get a bed for the night were forming outside the shelter. We headed in for a short briefing with Kevin and his colleagues before moving on to meet the people who were ‘lucky’ enough to receive a bed here for the night.

I have to admit, I was out of my comfort zone. I was afraid that I wouldn’t be able to connect. I pride myself in being able to connect genuinely with people from any background. I just love and get excited about meeting people and getting to know them. I strongly believe that we can find common bonds no matter how far apart our backgrounds may seem at first sight. So why did it feel different this time?

I felt confronted by my own apprehension. I became aware of what was fueling it: I feared ‘they’ could be dangerous, perhaps volatile due to mental illness, or unpredictable in other ways. I felt anxious and shy to approach a group of people facing this particular kind of hardship – with not much help available to them. I grew up in Germany, a country where very organized social nets largely prevent people from becoming homeless. Unfortunately for people living in the US, there isn’t much of a safety net at all. And one can’t help but feel confronted here by the sheer numbers of homeless and the harsh contrast of wealth around them.

It’s not the poverty that got to me. Visiting my relatives in Russia when I was little, we often didn’t even have running water, and there was a lack of food in the shops, etc. People had to be extremely resourceful to survive. But there was a real sense of community and people helped each other out during those times. I suppose this is what Kevin talks about when he links homelessness to the loss of community. When traveling through the big cities of the US, it’s too easy to feel hopeless at times, reluctantly adopting a state of denial to tune out to the inhumane suffering one sees.

We entered the male dormitory which had hundreds of beds in a large hall, a temporary home for some for up to 90 days. Kevin introduced Miracle Messages for the benefit of those who’d arrived more recently, and we each introduced ourselves and what had brought us there that night. We then went about mingling and connecting with whoever was open to it.

What ended up happening that night was nothing short of incredible. I truly met the most wonderful people, and connected in such a profound way that I was sad when it was time to leave. I didn’t end up meeting anyone who wanted to record a miracle message, but as Kevin said it’s sometimes rare- and that’s not what it’s solely about anyway. What we were able to do was simply connect for the joy of connecting, with no agenda but to bridge the gaps of our individual fears, and to put any preconceived ideas and judgements behind us. We all exchanged stories, and hugs. 🙂

I realized how fear and shame is at the core of what stops us from being able to relate to our fellow human beings. Fear from the groups we judge as being ‘dangerous’ based on our individual judgements. For some it’s a fear of different religions, races, or cultures, a fear of people who use drugs, who are mentally ill, the opposite gender, gay people, straight people, you name it. In this era, where differences are so dramatically highlighted through our current political leaders, it’s sometimes too easy to find a category that we feel we belong to, and one we feel averse to. “Us” and “them”. Believing that if we stay clear of, or even fight ‘them’, we are protecting ourselves. These collective judgments and dualities leave us all deeply victimised in the end.

We rarely reconcile these judgements and conditionings unless we are forced to look at this reality in a different light. Whether it is a homophobic father having a gay child, or maybe a person from a different race saving your life. But there are other ways to come together.  And it is in coming together without an agenda, without judgment, where true healing takes place. It is liberating for the heart and the soul, individually and collectively.

That night I understood that homelessness (even in our seemingly affluent western civilizations) can really happen to anyone. ‘They’ are people just like you and I. Shame is what stopped many from reaching out and getting the help they needed. Shame is what ended up separating them from their communities. Shame is what has kept many on the streets to this day.

I didn’t realise how much I was impacted by the experience until I left the building that night. Leaving through the same entrance I had entered only a few hours earlier, I looked at the line of people there very differently now. I suddenly saw the men there each as potential friends instead of strangers. When we got on the bus with other homeless people, ‘they’ too were friends.

My heart had opened.

Hi, this is a comment.
To get started with moderating, editing, and deleting comments, please visit the Comments screen in the dashboard.
Commenter avatars come from Gravatar. 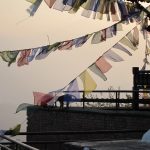 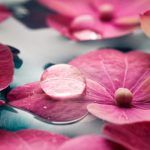